How Does A Bad Catalytic Converter Affect Your Car?

Know how a bad catalytic converter affects your car from Subaru of Clear Lake.

Most technicians won't name many components of a car that outperforms the significance of the Catalytic Converter. Due to the part it plays every time you crank the ignition, a perfectly-performing Catalytic Converter might be disregarded just because you may have never heard of it. But the catalytic converter's role is to turn potentially troubling elements in your powerplant to less harmful emissions to help improve air quality while lowering pollution and even breathing illnesses in many cases. Introduced to a majority of cars by the 1970s, Catalytic Converters are laced using premium metals that transmit engine emissions into elements that are mostly found in our atmosphere. Like most pieces of a car, catalytic converter problems can be harmful to the performance and health of the engine. 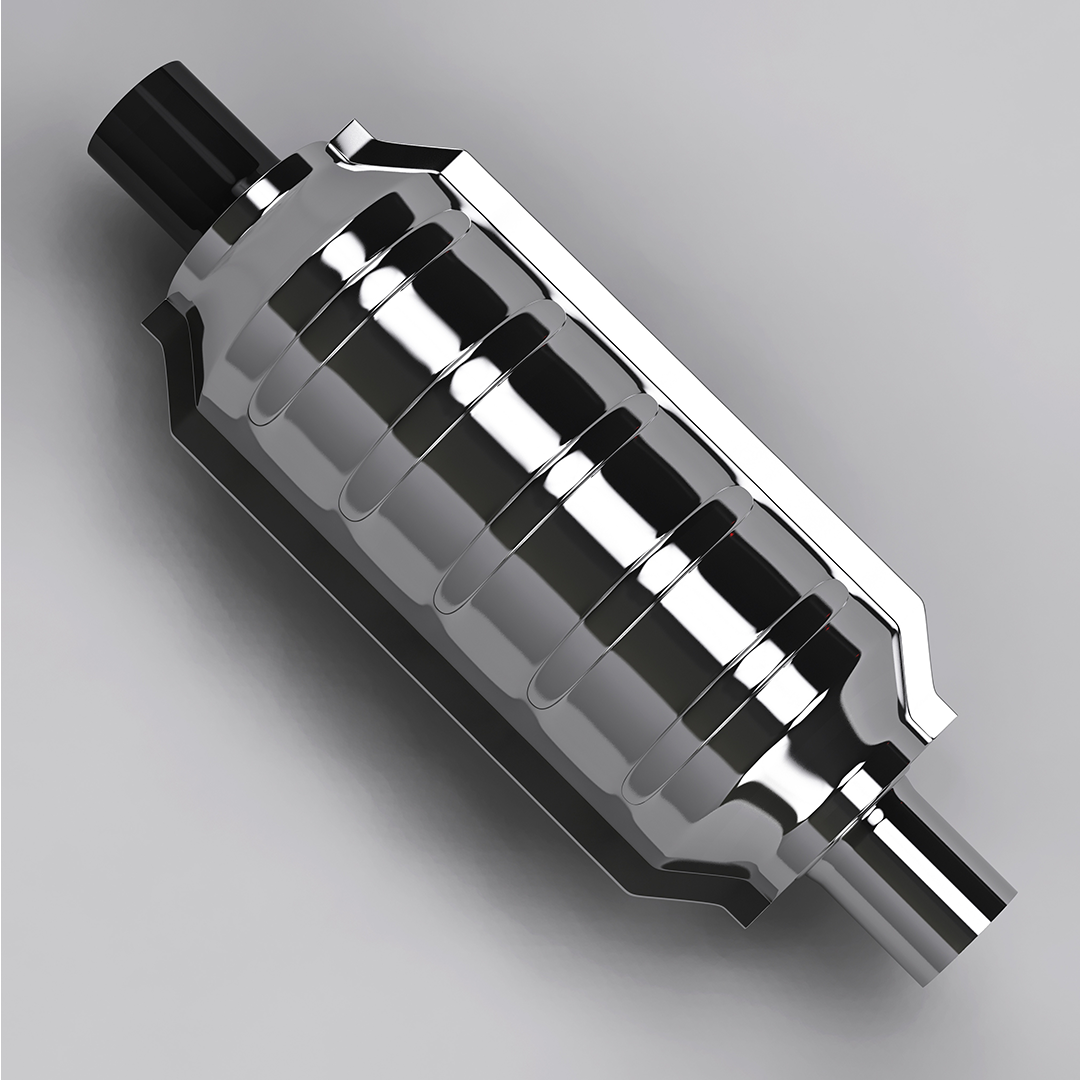 How Much Will Catalytic Converter Repair Cost?

Due to the importance of a Catalytic Converter and the role it plays in your vehicle, unfortunately, the replacement price can end up being expensive. Based on the age of your car and the model and make, the cost of changing a catalytic converter could vary greatly. So, if you see some signs of a failing catalytic converter, take it to our well-equipped technicians. We'll ensure that the vehicle's Catalytic Converter is getting taken care of and in great shape; it'll help the car perform better in the long run. 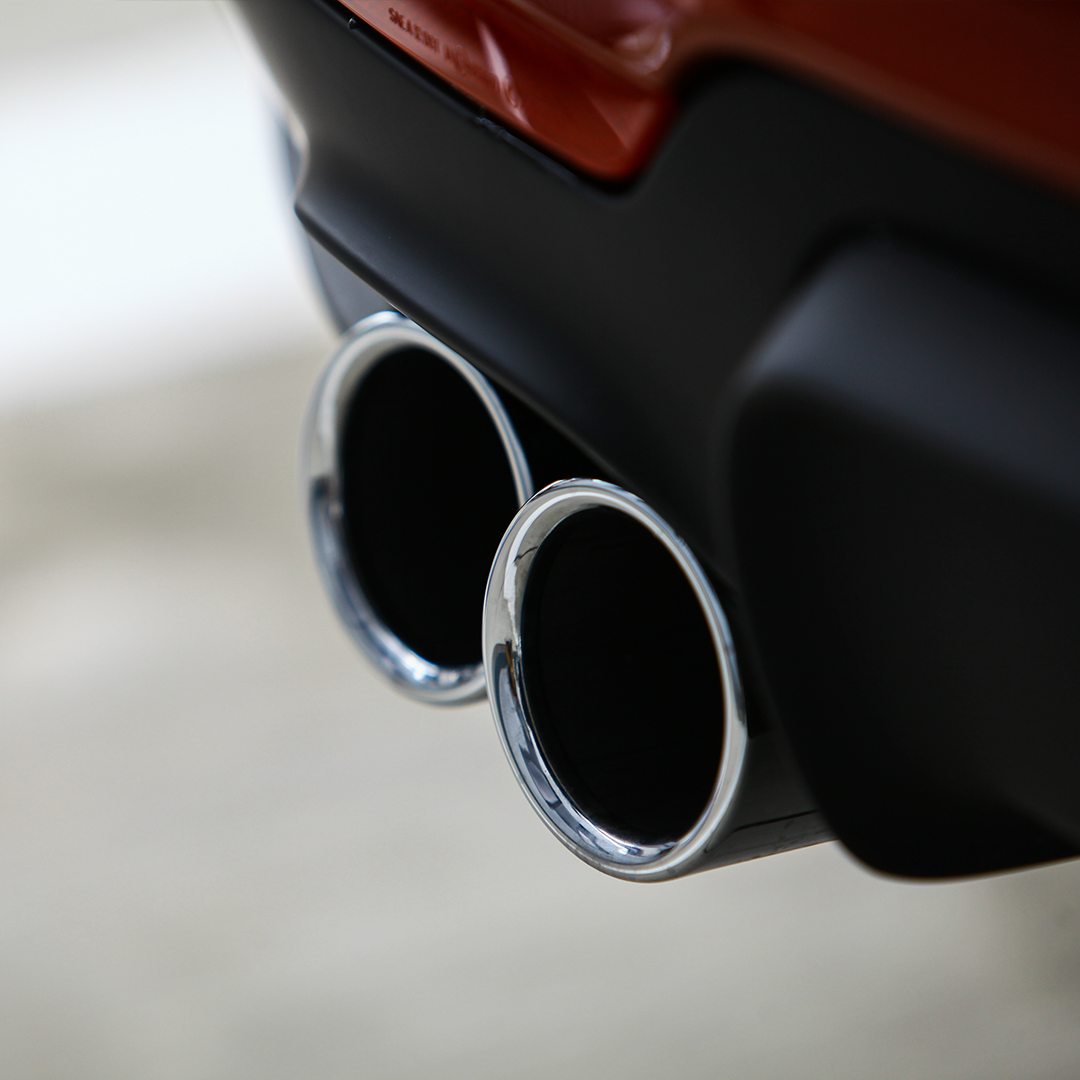 Is It Safe To Drive with a Damaged Catalytic Converter

If you're considering driving with a bad Catalytic Converter, just be aware that you shouldn't do it for much longer. If you're noticing slow engine performance, lowered acceleration, an odor of sulfur or rotten eggs from the exhaust, dark exhaust smoke, or extreme heat coming from under the vehicle, they are symptoms of a clogged Catalytic Converter, and it should be replaced quickly. If you encounter some of these symptoms when you're driving, you should get them replaced since they can be harmful to your car's powertrain. These problems might lead to complete engine failure, something a lot worse than some annoying smells or sounds.

What's The Average Lifespan Of A Catalytic Converter?

Catalytic Converters are estimated to run for at least 10 years, but it doesn't have to get replaced as soon as those 10 years are up. It needs to get replaced once you begin to notice these issues occur and if it's suggested by our service technicians. Over plenty of years, the Catalytic Converter can break down since it's contaminated, clogged, or even damaged. So it would be better to hold off those 10 years, or if you have any premonitions that you're driving with a clogged catalytic converter, then you need to get it closely looked at before considering even having it changed.

Do you need to know even more about how a bad catalytic converter affects your car? Bring your vehicle to Subaru of Clear Lake. Our service professionals are happy to assess your vehicle and make sure it is operating at its best. Visit us online or in person to schedule your appointment. Drive a little. Save a lot. That's the Team Gillman advantage. 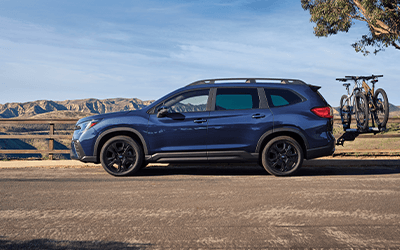 What Is The Difference Between Hybrid and Electric Vehicles? 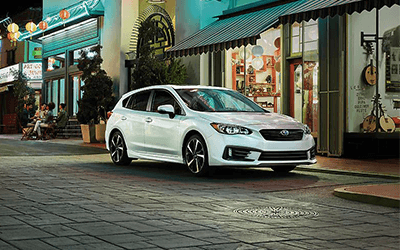 How Does A Bad Catalytic Converter Affect Your Car? | Subaru of Clear Lake